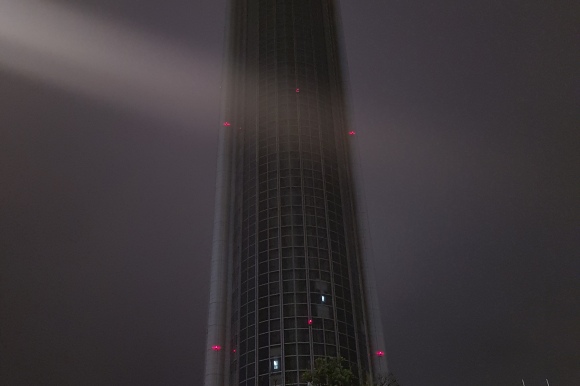 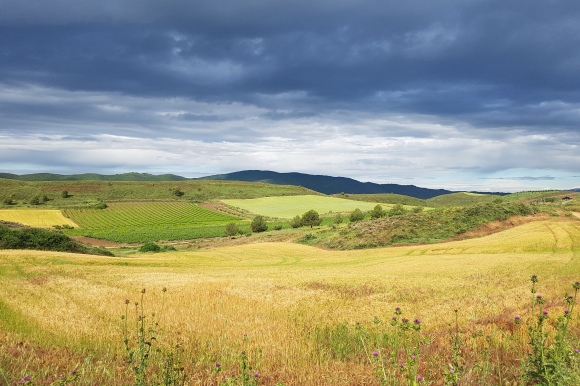 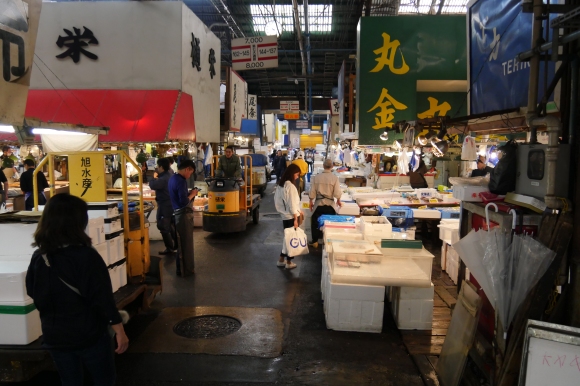 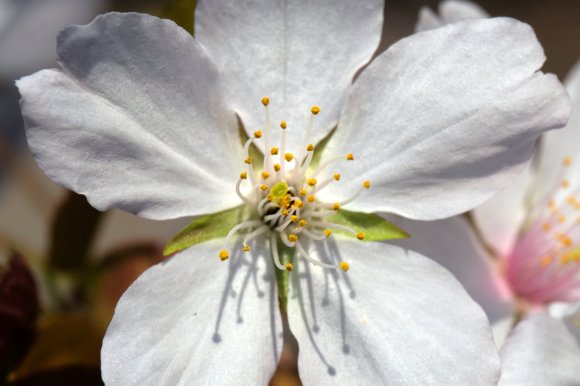 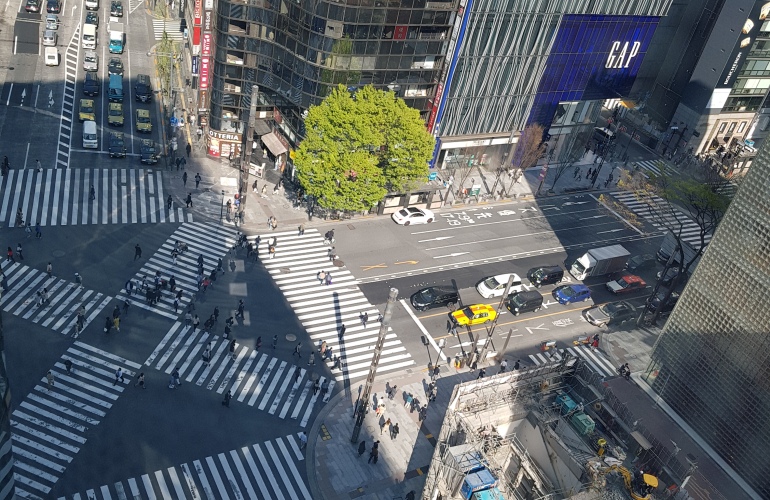 The first week is over.

Despite my 108 Km walked, and all the train and subway ride that I managed to do this week. To know this city and turn it all, it would take a year. However, it does not seem a city of almost 14 million inhabitants. When you walk the streets, you notice a lot of passersby and cars, the roads are almost always 4 lanes, the traffic is never congested even during peak hours. There is a kind of natural order in Japan and in the Japanese. Everything works and is efficient, clean, precise, in time. The thing that amazes me the most is the noise. Despite the traffic and the impressive amount of people who travel on foot, to be such a big metropolis the background noise is very low.

You can notice the richness of this city at every step, from the traffic light that tells you when it turns green to the gentleman with fluo garments and red “laser” torch which regulates pedestrian traffic, to who collects the few residues of garbage with long tweezers on the sidewalks. On the street it is not polite to smoke, then there are dedicated areas, both along the paths and on the public premises. One thing that I do not explain is the cleaning of the sidewalks, despite the ashtray and waste bin are almost impossible to find. You can not see a chew or stump on the way.

I do not like cities, I have already written, but Tokyo is different from all the metropolises I’ve been shooting so far. Once the ice is broken with Bus, tube, and trains, you can move around the city without problems and with very short times.

What I love about Tokyo, are the constant contrasts between the modern and the traditional.

Between nature and skyscrapers

Everywhere around the city there are hundreds of parks, small and large. The Japanese like to walk in the middle of nature of which they have a lot of respect.

There are also many animals in the parks, which are left quiet to their lives.

But also many temples and museums, which tell about this particular people. Like other museums that explained complicated technologies to everyone.

They are food lovers, and they cook it with fantasy and passion. I love their kitchen.

then in the evening everything becomes colored by the numerous luminous signs.

Some parks still open in the evening, and people gather here to party and picnic, enjoying the spectacle of nature.

Although being a big city you can live well here, it is costly but as in all the towns, if you go to the right places, you can have dinner with less than 10 €.

They built a 10-meter high statue of liberty on the artificial islands of Koto, I was very impressed when I saw it. I asked myself if I would put something so representative of a nation in my house that used the atomic bomb against me. But maybe that’s why they put it …

Trying to capture the particular…

It is a very fascinating country. I will be back again, as unusual for me.

Now I move to Kyoto a city ten times less inhabited and see a little ‘how it is over there.